The western part of Cambridgeshire has a varied range of fen types, from deep peat through marine deposits to the coarse silt fen at the north of Manea. There is a scarp of 37m on the western edge and low islands to the east; between them runs the main pre-Flandrian channel of the River Ouse. This took most of the upland water until the post-Roman period. Freshwater lakes were notable in the Middle Ages, Whittlesey Mere being the largest inland lake in England after Windermere. 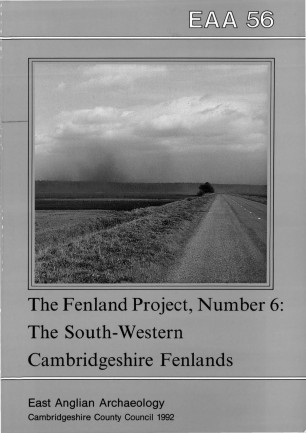